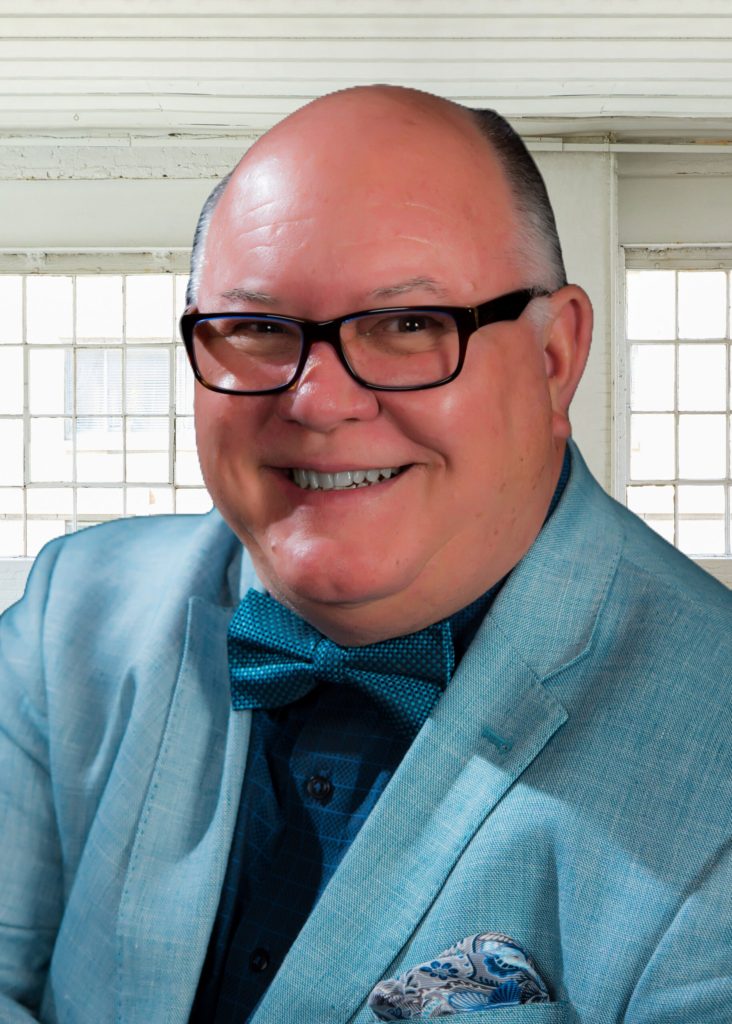 Dale is an experienced business professional with demonstrated success with healthcare benefits and solutions. As a visionary with regard to creating alternative access to services Dale has been on the cutting edge of many services that are now becoming the norm. He excels and enjoys working with product services development and deployment, with a focus on innovative risk avoidance healthcare solutions. From helping pioneer re-importation of prescription medications, “Tele-Health” solutions, Remote Patient Services or medical applications for artificial intelligence (AI) the goal has remained the same, to help support a healthier society.

He is the founding member of myHealthyUS LLC and its subsidiaries HealthGenie Holdings LLC, Take2Md Llc, WorldMeds LLC and Remote Patient Services LLC. MyHealthyUS LLC develops and distributes programs and services such as online Health and Wellness, Rx Programs and a service providing expert medical “second opinion services”. Dale is a principal in A1A Media LLC, which is a holding company for RadioA1A, Cruisin Country Radio, Paradise Radio, A1A Records and A1A Productions. Additionally Dale serves as the COO for the holding company.

As a past NASCAR team owner Dale founded Cause Related Racing which works on behalf of foundations and charitable groups to utilize the dynamics of professional motor sports and Media to bring awareness and support to worthy charitable and philanthropic causes. As a native Floridian Dale is privileged to continue his life-long support for the Florida Sheriffs Youth Ranches, helping abandoned, abused, and neglected children. Dale is an Air Force veteran and recipient of the Desert Shield/Desert Storm Civilian Air Force medal.

Dr Honaker is a native of Bowling Green, KY where he completed he Is undergraduate degree in Biology and Chemistry. He then went to the University of Louisville Medical School where he received his medical degree and then completed a residency in Pediatrics at Kosair Children’s Hospital. Immediately after his medical training he was the co-founder of Oldham County Pediatrics where he practiced 2001-2009 in thriving practice of 9 Pediatricians. During the last 2 years in private practice he also served as the Chief Medical Officer for Baptist Hospital Lagrange as well as an Assistant Residency Program Director of the UofL Hospital Dept of Pediatrics.

In 2009 he left private practice to become the Chief of Clinical General Pediatrics and Co- Chief of Clinical Operations at U of L Hospital. In 2012 he was invited to be the VP – Medical Director of Norton Hospital Physician Services. He remained in this role until 2021 where his final title was the Chief Medical Administrative Officer. In this capacity he served as the physician leader for 1700 employed providers at Norton Healthcare overseeing the the areas of quality, service, physician leadership development, recruitment, compensation and contracts. 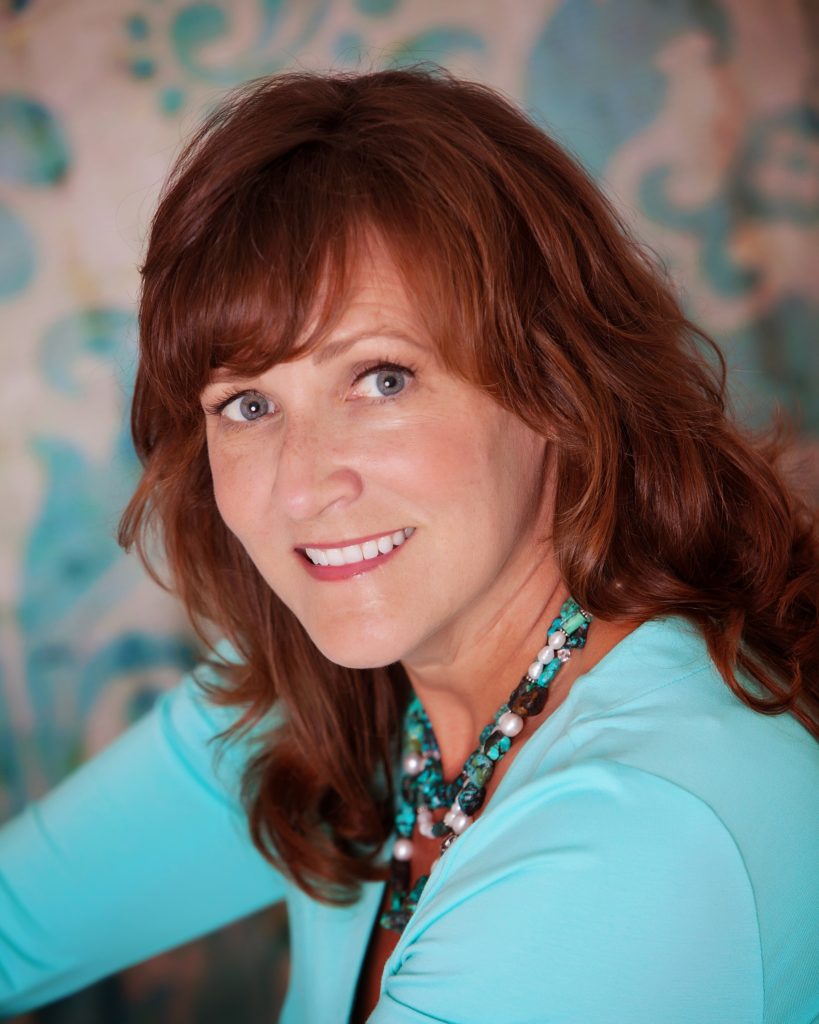 Nancy is a life-long resident of Cleveland, Ohio, where she resides with her husband and two children. She earned her B.S. from Ohio University in 1985 and her MBA in Finance from Cleveland State University in 1988. She has been in the financial services field since 1988 and has spent much of her career focusing on retirement planning, wealth transfer and business continuation.  Highlights of her earlier career include developing a financial education program for the Center for Health Affairs, which was used for employees in the healthcare, for-profit and non-profits including such well-known employers as The Cleveland Metroparks, Moen Inc, and Cleveland Orchestra.

Nancy then worked with Blue Line Financial Services, a division of Cleveland Police Credit Union, developing financial planning divisions for CPCU and several area credit unions. In 2004, she formed Heritage Consulting Group along with a partner who brought years of experience in healthcare with him to the partnership.  As a result, has spent the last 16 years advising the healthsharing world, and creating unique products suited for their members.  She is an Investment Advisor Representative through Great Lakes Investments, and is licensed for life, health, annuity, property and casualty. 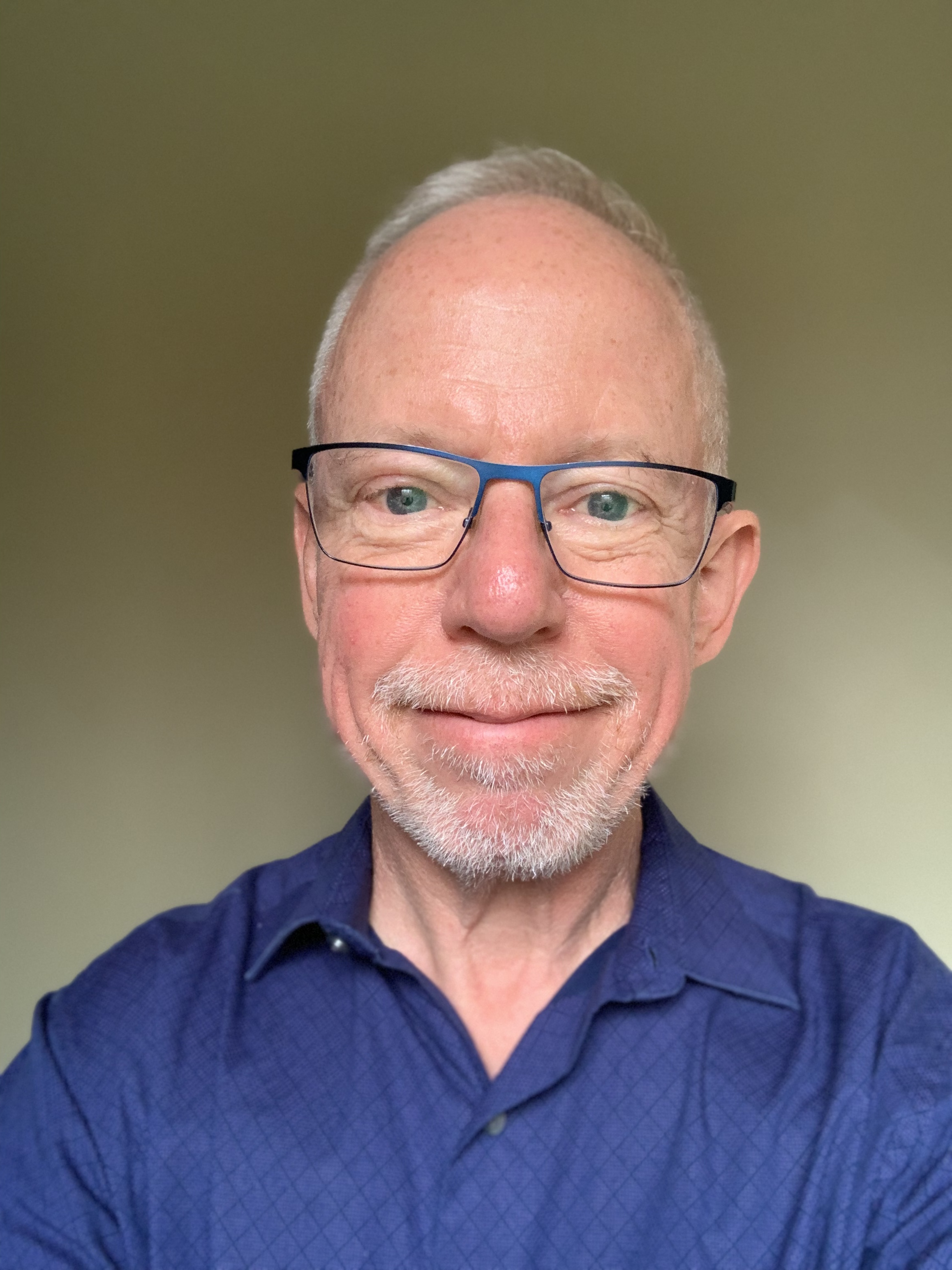 Dr. Loos grew up in Central Ohio and attended John Carroll University where he received his undergraduate degree in Biology. After taking a year off to do volunteer work in the inner-city of Philadelphia, he returned to Ohio where he received his Medical Degree at the University of Cincinnati College of Medicine. After completing his residency in Family Medicine at Fairview Hospital, on the west side of Cleveland, he went on to practice medicine for the next 13 years. In 2016, he shifted his focus to Urgent Care medicine and was in the “front lines” of the COVID-19 pandemic as it emerged and spread throughout 2020 and 2021. As a result, he has been an active participant in the rapid shift towards remote care and telemedicine of these past few years, eventually focusing his energies into Remote Patients Services where he currently works as Liaison in Provider Sales and Services.  Bryan is currently practicing in an Urgent Care setting.

In his spare time, Dr. Loos enjoys family life with his wife and teenage sons, is an avid runner and hiker, and volunteers for disabled children at a therapeutic horsemanship program. 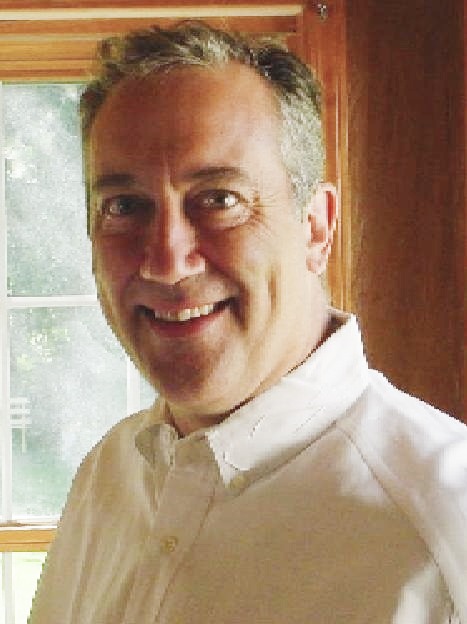 Matt grew up in the Cleveland, Ohio area and attended The Ohio State University where he earned a Bachelor of Science degree in biochemistry and later a degree as a Physician Assistant and then a Master’s of Science in Education and Leadership at A.T. Still University in Mesa, AZ.

Matt quickly left medicine to join the family business in Direct Marketing in Washington, D.C. In the early 90’s, Matt opened his own marketing agency. Matt has used his scientific background, along with his out-of-the-box creativity, and the experience of some of ‘the masters’ to test and enhance traditional direct marketing methodologies, which resulted in huge response rates from his efforts.

Matt was President of Hi-Q group, which was National City Bank’s direct marketing agency where his program generated over $2 Billion in revenue for NCB over six years’ time. In 2001 Matt joined IBM, where he presented and taught his lead generation process in 23 cities across the US and Canada to IBMs Business Partners. Matt was then asked to be the National Instructor for The Direct Marketing Association on Direct Marketing.

In 2010, Matt went back to medicine for 8 years doing Emergency Medicine and Primary Care medicine.  In 2018, Matt started Restora Health which was one of the first Virtual Direct Primary Care companies in the nation.  Well before COVID, Matt saw the power,  efficiency and need for TeleHealth.  Matt’s Master’s Thesis was on Mobile Medical Devices back in 2013 where he clearly saw the future of medicine. Matt now brings his medical, telehealth and marketing knowledge to Remote Patient Services as the National Business Development Manager. 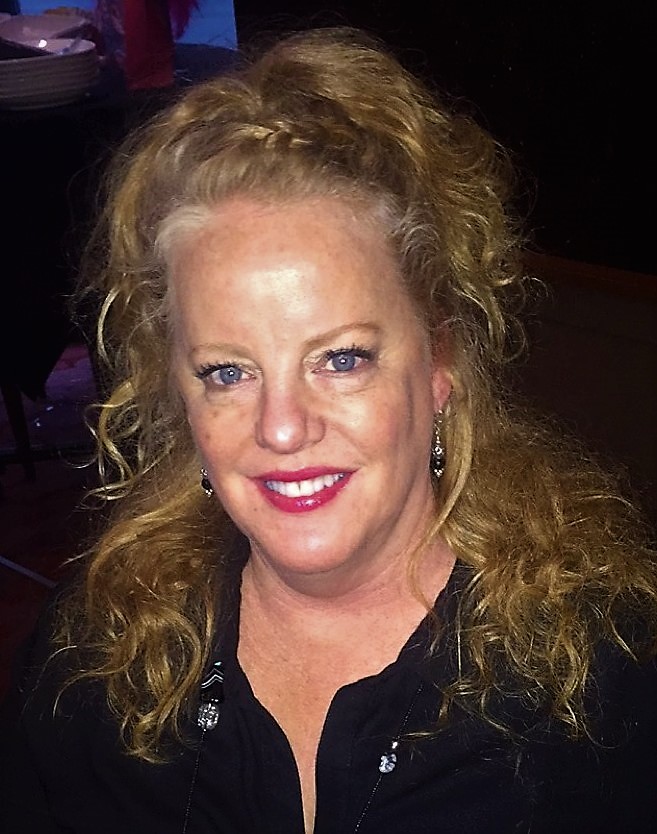 MaryJo Cotner grew up in Cleveland, Ohio.  She has a interesting and varied career, where her inherent skills at communication have put her at the top of her game.  Her ability to listen to people and truly care is unsurpassed in this world of salesmanship.

She has worked as an Advertising Executive at Crains Cleveland Business, working with the Who’s Who of Cleveland business and winning accolades and awards for her results in the process.  Later in her career, and pulled by a desire to give back to her community, she took a position in the Cleveland Public Schools.  Regardless of MaryJo’s position, her warmth and exhuberance are the first characteristics to present themselves.  She truly cares about others’ needs and fulfilling those with dependable and honest service.  A close second is her delightful head of red ringlets. 🙂

You will walk away from a phone call with MaryJo feeling better for the experience!